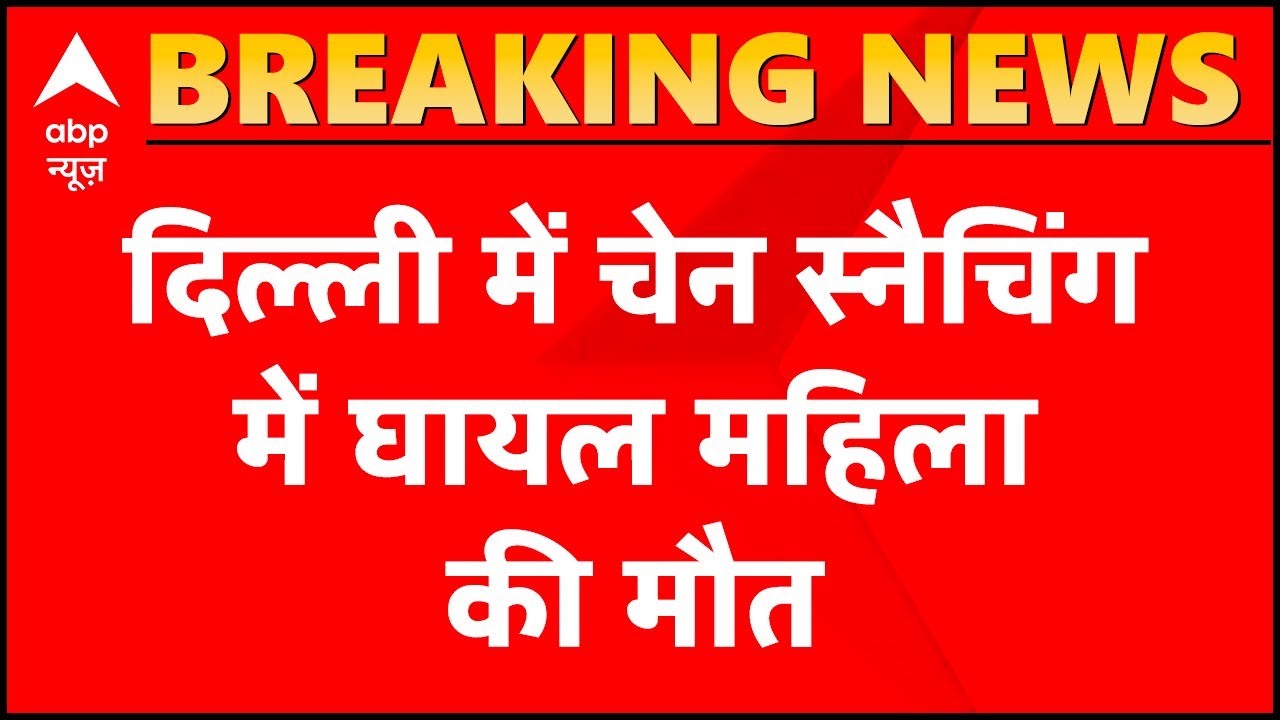 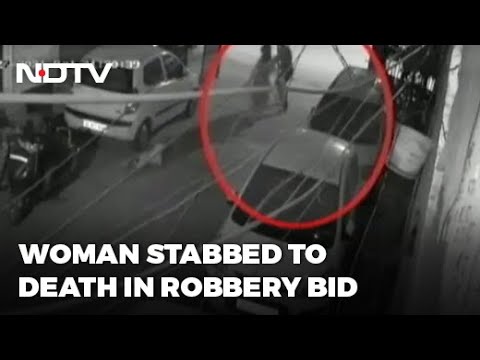 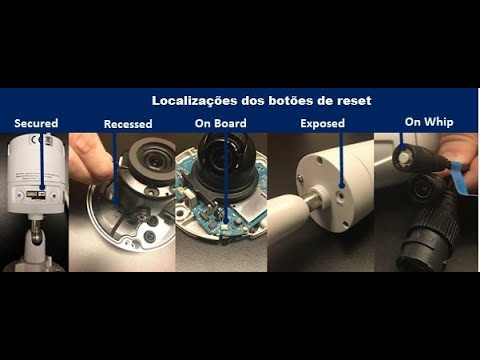 Subscribe to ITN News: http://bit.ly/itnytsub
The Metropolitan Police have released shocking CCTV footage of a gang violently attacking a foreign student allegedly because he was not a local. The detailed footage shows five Asian men setting upon 22-year-old Francesco Hounye, who had only arrived in the UK three days earlier. They smashed a bottle into his face and then chased after him to continue their assault, repeatedly kicking and punching him. Mr Hounye was taken to the Royal London Hospital and had 23 stitches to his face. He now suffers from permanent scarring and says he is scared to go out in London alone.

Detective Constable Ben Mott, said: “We believe the suspects picked a fight with the victim as he was obviously not from the local area and they took exception to the fact that he was a bit different.” Report by Sarah Kerr.

See our Biggest Videos of All Time: http://bit.ly/11GI36D