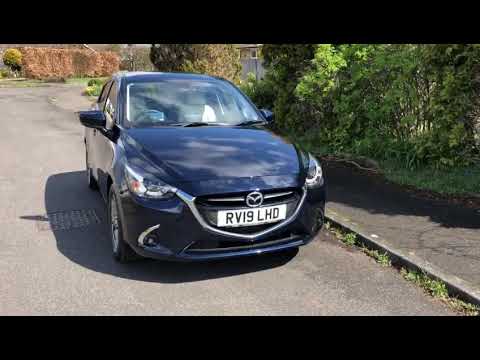 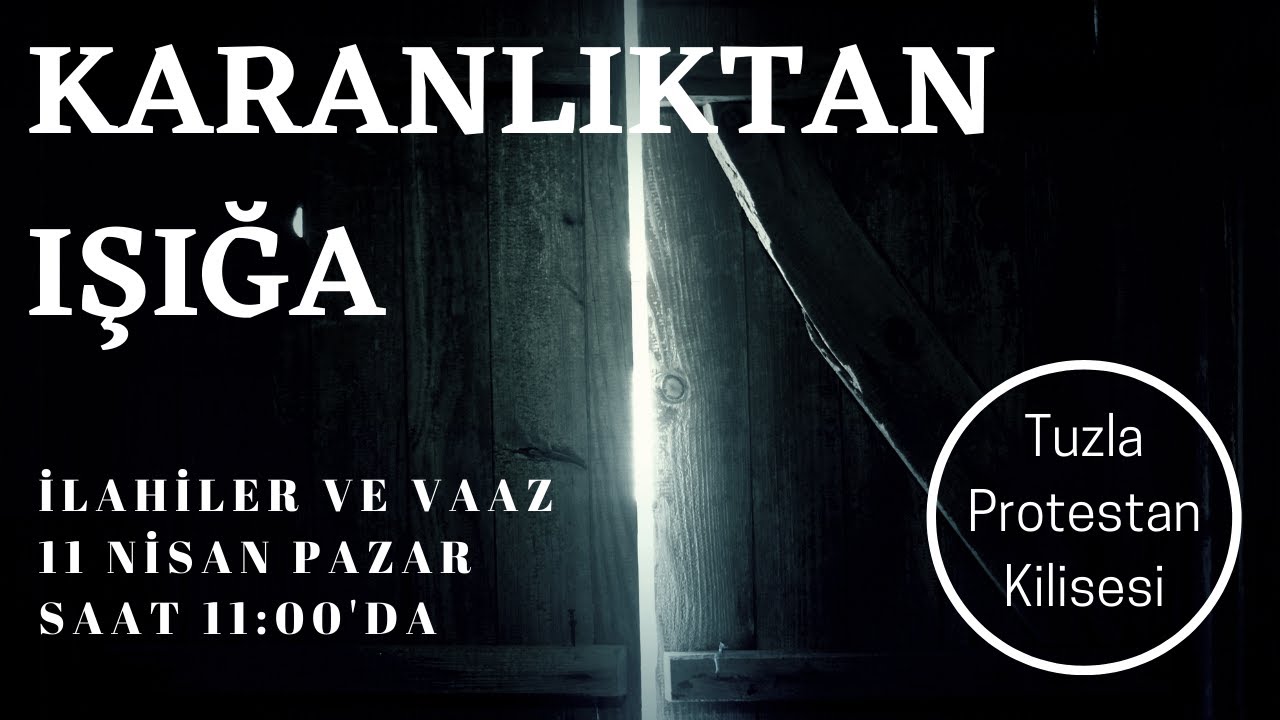 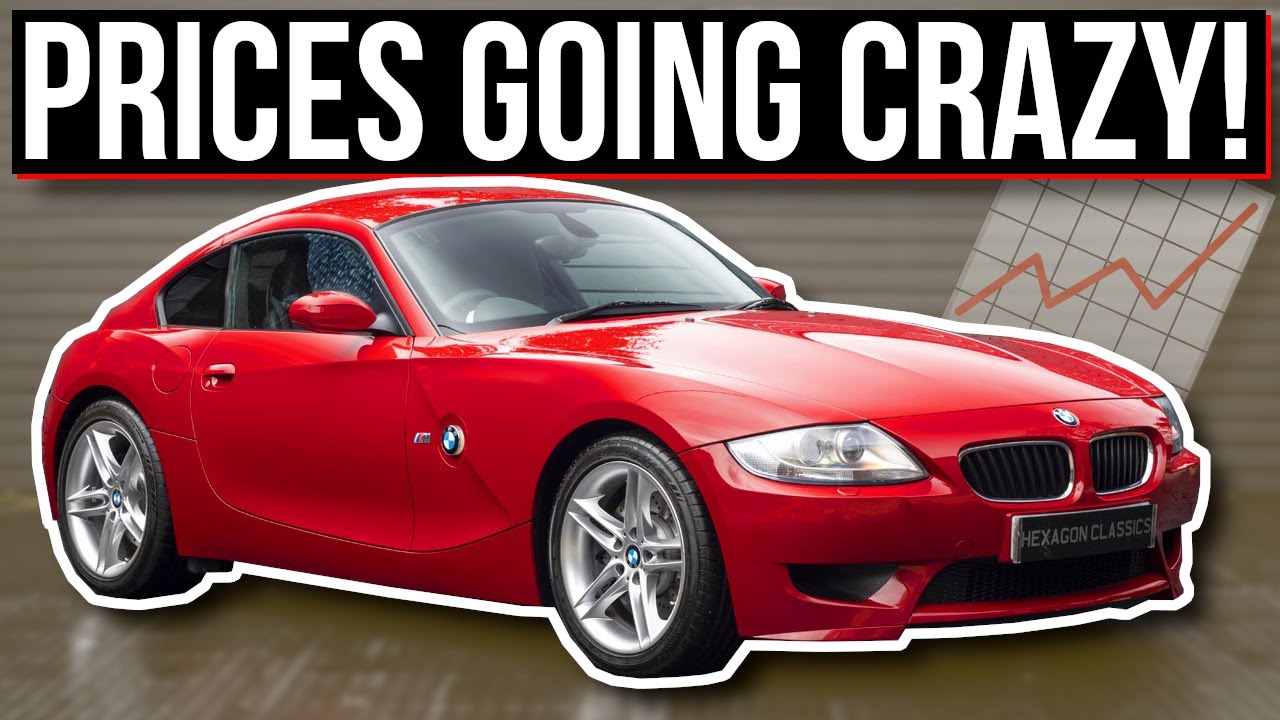 Sadiq Khan lied to us.

The current Mayor of London promised to fix our transportation system. He promised to reduce our congestion charges and to freeze our fares.

When Sadiq Khan took office he pledged that Londoners “wouldn’t pay a penny more” for travel. But just four weeks later, he broke that promise.

He raised fares for children and the elderly.

He raised congestion charges by 44%.

And he’s been accused of wasting tens of millions of pounds on taxis, water coolers, and vending machines.

Sadiq Khan lied to us.

Transport For London could soon owe a record £18 billion, which across 9 million Londoners is a total cost of £2,000 for every man, woman and child of this city.

And in 2021 he will raise our transport fares once again.

And this wasn’t because of the Covid crisis.

TfL was going bankrupt long before the pandemic hit.

Without strong transportation, the London economy will never recover.

We deserve a city where our elected officials don’t run up massive tax bills that you and your family are forced to pay.

To do this, we need real leadership.

We need someone who can run our transportation system like a business someone who is financially responsible and who can hold people accountable.

My name is Brian Rose and I promise to put Transportation First.

As your next Mayor, I plan to make London a world-class city once again. –