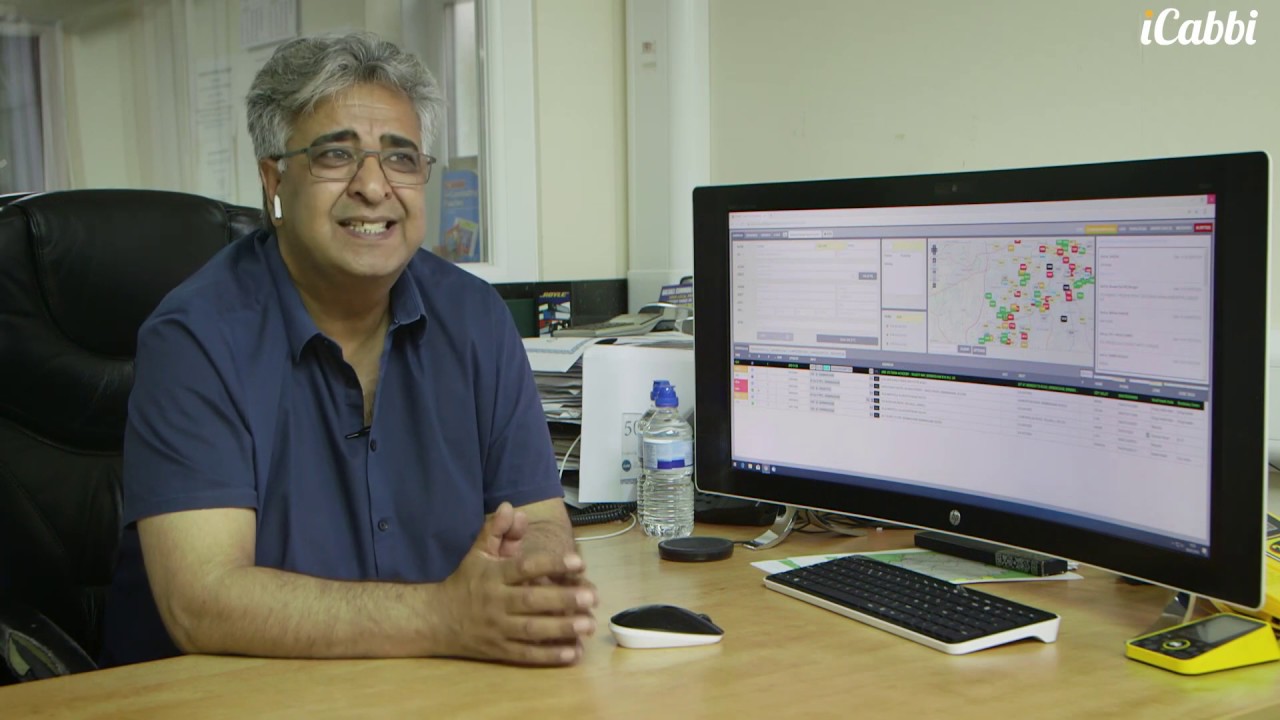 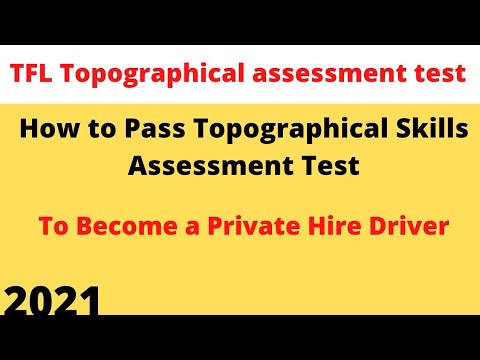 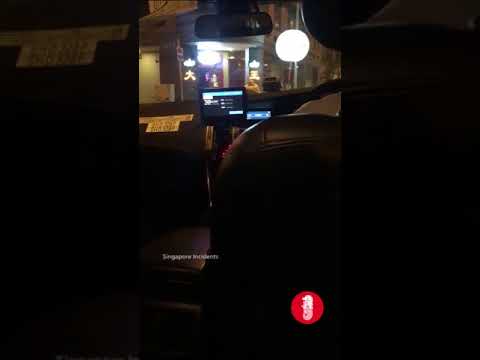 Ulsterbus ALX 400 2950
Sadly almost all of the Ulsterbus (Ex Metro) TCZ Reg ALX 400s have now been withdrawn and sadly the first of them have now been sent here for scrapping.
It is believed that some of the TCZ batch will be sent for auction.

As seen in the video a majority of buses in the yard are Ex Ulsterbus / Goldline Scania Intercenturies.
Some of these coaches have been sold on but most have been sent for scrap.
Only a handful of Intercenturies are still in use with Translink mainly on driver training or school bus duties. –