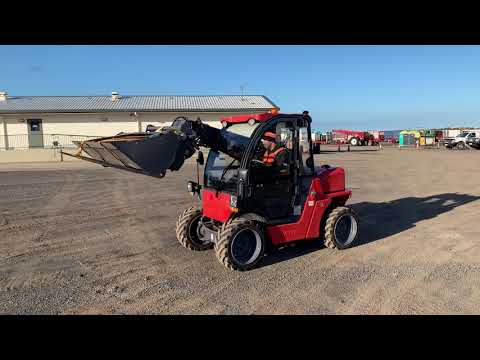 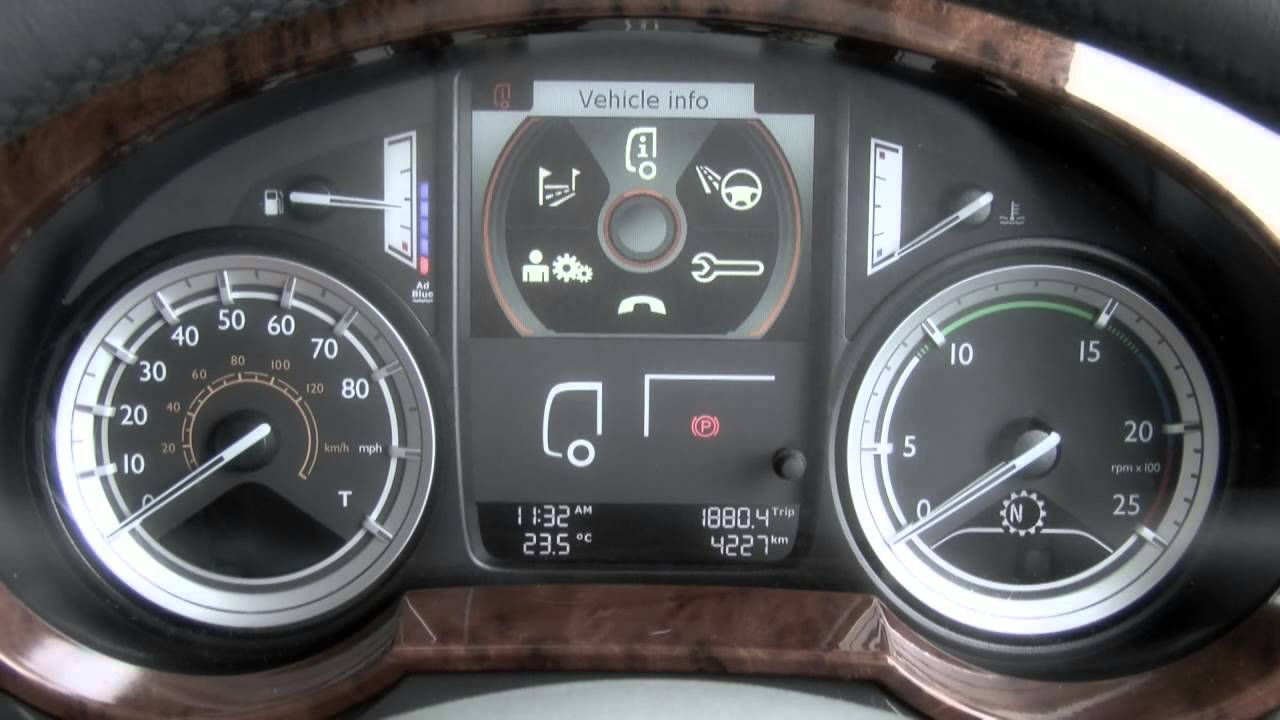 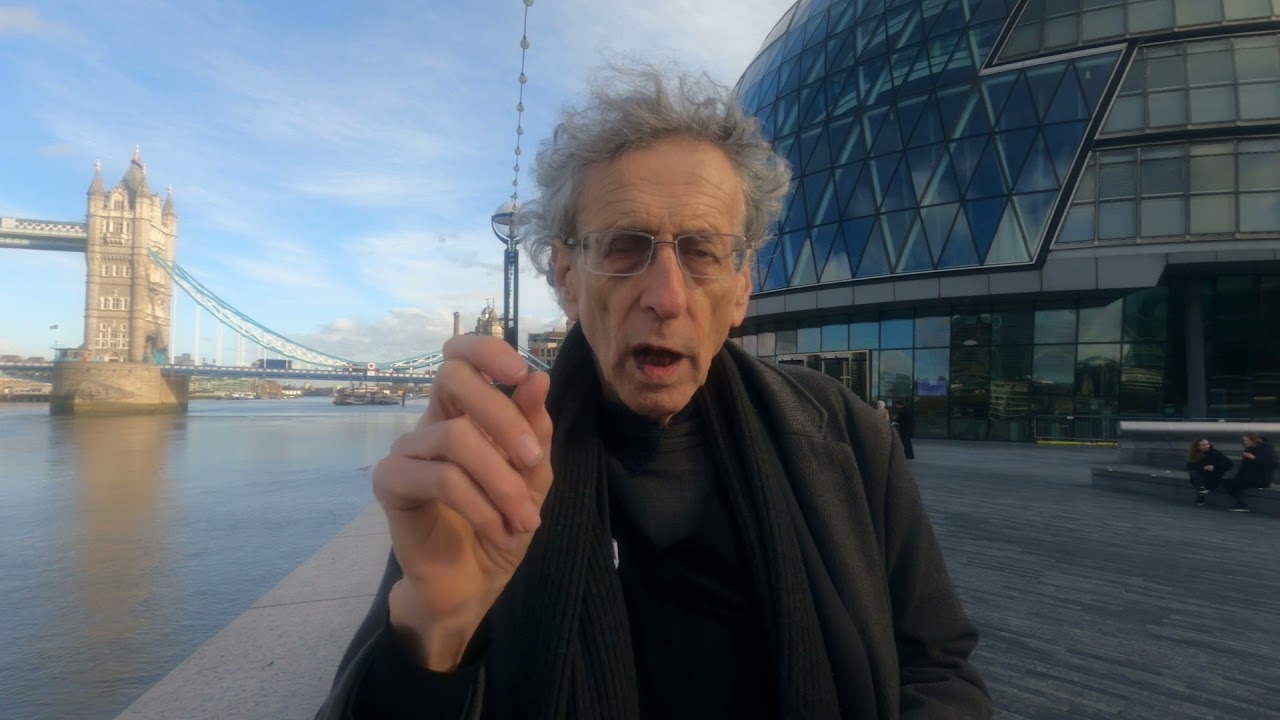 Piers Corbyn on his business polices and scrapping the ULEZ extension

Good morning, good afternoon and good evening wherever you are in the world, welcome to EV News Daily for Monday 17th June 2019. It’s Martyn Lee here and I go through every EV story to save you time.

Thank you to MYEV.com for helping make this show, they’ve built the first marketplace specifically for Electric Vehicles. It’s a totally free marketplace that simplifies the buying and selling process, and help you learn about EVs along the way too.

New Patreon PRODUCER IAN TURNER: “Great work – have been listening for the last 6-8months. I’m one of the lucky (dozen?) to pick up their model 3 Performance Plus from West Drayton this coming Thursday. Since there will probably be 4,000-5,000 picking up their model3’s over the next few months I decided to create a UK RHD Model 3 “Delivery Checklist” . This is based on the US equivalent so I’m not taking all of the glory here!”

Highights of the new Zoe and your comments.

“One of the latest change in the constantly changing Tesla offer is reportedly the discontinuation of the Long Range Rear-Wheel Drive version of the Model 3.” says InsideEVs: “The Long-Range RWD was the first version of the Model 3, introduced in mid-2017. In recent months, Tesla removed the LR RWD and Standard Range RWD from the online design studio, offering the two only through direct call or a visit in the store. Now, it seems that LR RWD Model 3 will not be available anymore – at least temporarily – probably to simplify the production process.”

VOLKSWAGEN WILL GUARANTEE THE CAPACITY OF THE ID. BATTERIES FOR EIGHT YEARS OR 160,000 KM

Volkswagen will launch production of the ID.3 before the year is out. The compact-class model is the first member of the ID. family – a new generation of progressive electric vehicles whose lithium-ion batteries will allow for a range of up to 550 kilometres (342 miles), making the models perfect for comfortable long journeys.

The future owners of ID. models won’t need to worry about the durability of their batteries either, as Volkswagen will guarantee that the batteries will retain at least 70 per cent of their usable capacity even after eight years or 160,000 kilometres (100,000 miles).

VOLKSWAGEN CONFIRMS SALES OF E-GOLF IN CANADA IN 2020

“Relatively low availability of heVolkswagen e-Golf in Canada prompted some doubt over the future of the only all-electric VW in 2020.” according to Mark Kane at InsideEVs: “According to the latest news, Volkswagen confirmed that the e-Golf will be available in 2020, which is reasonable, especially since the Volkswagen ID.3 is not coming to North America, and the CROZZ version will follow probably from 2021 on.”

UK sales of the fully electric Nissan e-NV200 have increased by 200% in 2019 as small business leaders look to increase fleet efficiency and reduce costs, amid changing emissions legislation and the introduction of London’s Ultra Low Emission Zone.

The surging demand echoes the results of a recent Nissan survey, showing that 24% of UK small businesses expect van fleets to be fully electric within a decade.

“PSA Group (Peugeot, Citroën, DS, Opel/Vauxhall) is the latest carmaker that decided to produce battery modules/packs for hybrid/plug-in electric vehicles in Eastern Europe.” reports InsideEVs: “According to Reuters, PSA selected Slovakia’s plant in Trnava, which will later be supplemented by a plant in Vigo, Spain. Currently, there is no details about volume and models.”

“London Mayor Sadiq Khan has unveiled an updated electric vehicle infrastructure delivery plan which aims to put as many as 50,000 EV charge points in the city by 2025, as London looks to become a zero emission transport city by 2030.” writes Phil at Electrek: The plan looks to eliminate barriers to further accelerate the already rising rate of EV adoption in the city — estimates show EVs could increase from around 20,000 in the city today to more than 330,000 by 2025 — and it looks to address that by installing thousands and thousands of charge points, as Khan calls for “an electric vehicle revolution.” Transport for London (TfL) has already committed to installing 300 rapid charge points by the end of 2020, and it’s expected that over 3,500 “slow to fast” AC charge points will also be installed by the end of 2020. But many more will be needed if the… –

Piers Corbyn on his business polices and scrapping the ULEZ extension